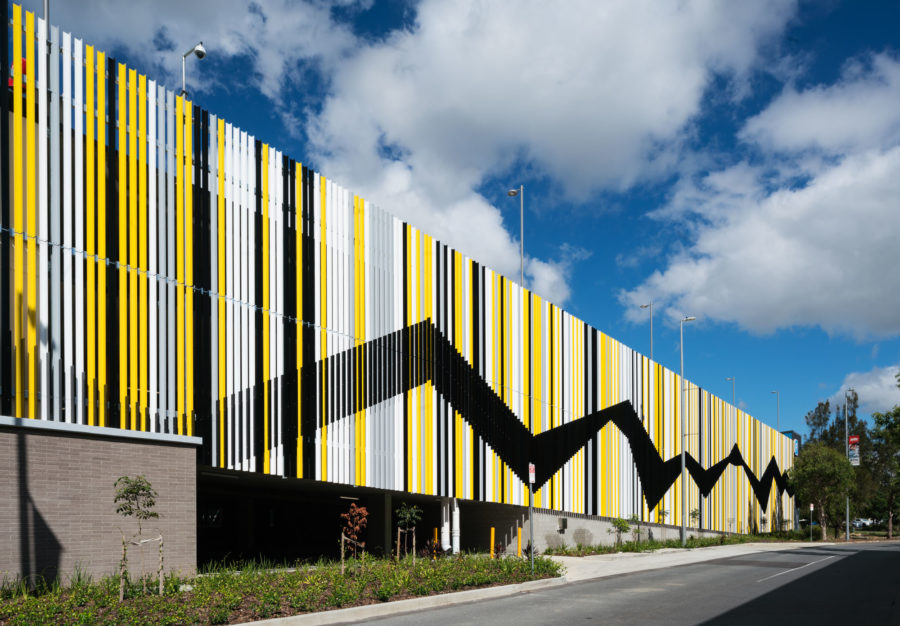 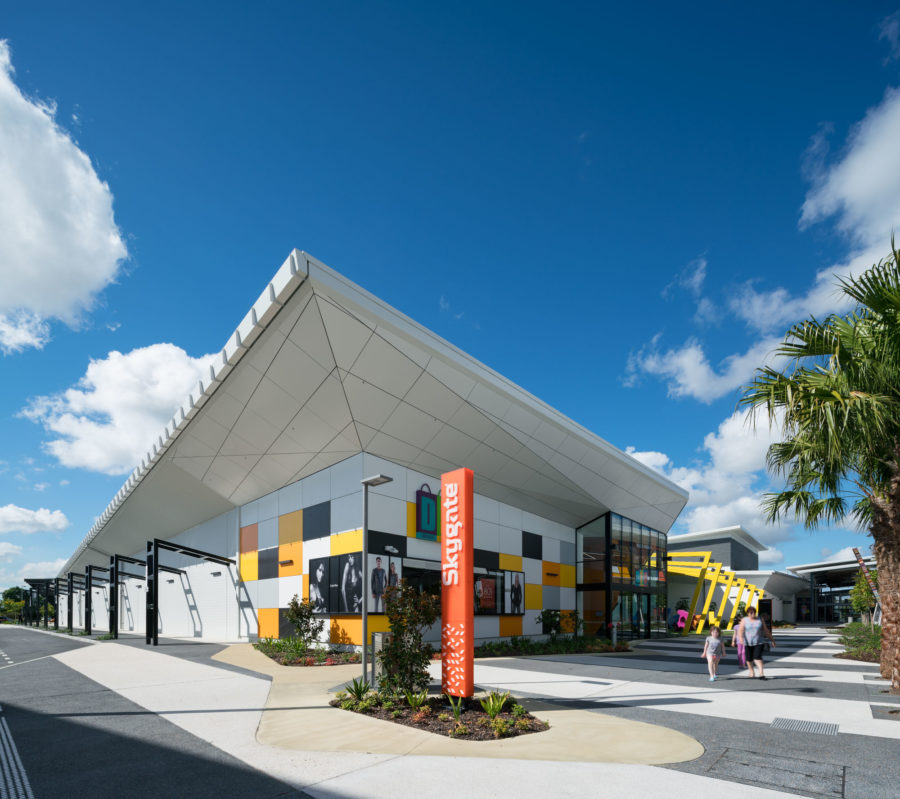 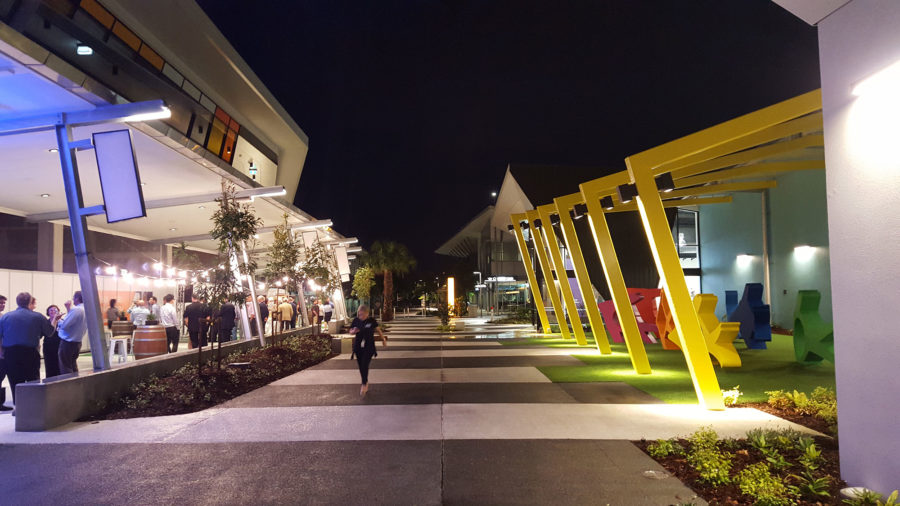 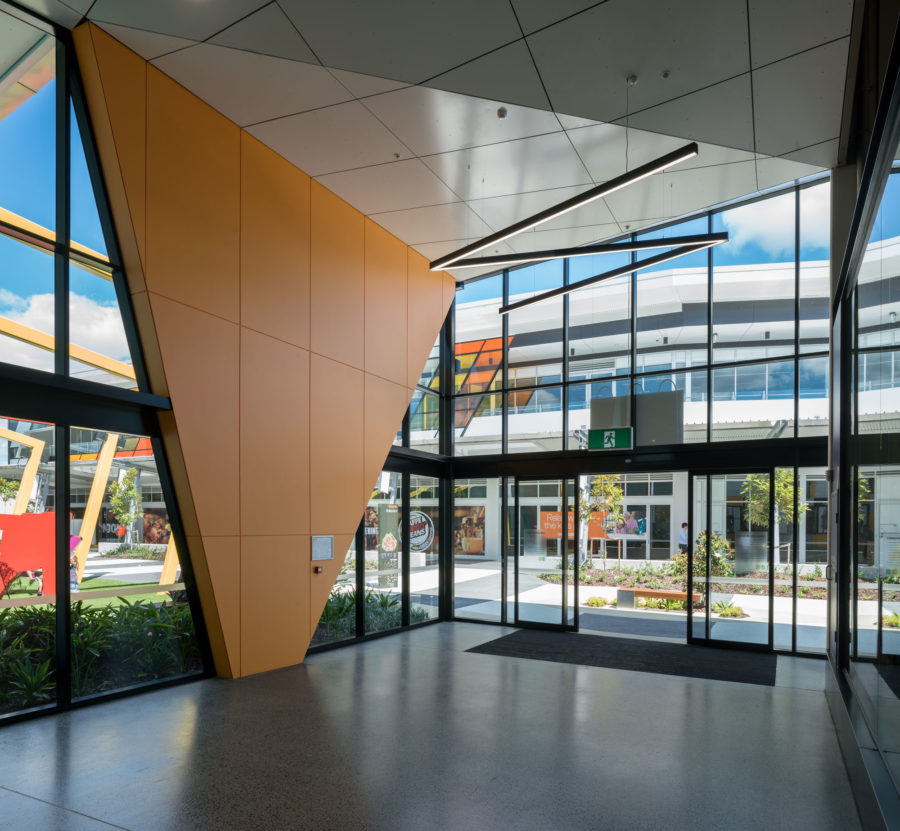 ThomsonAdsett’s design of the expansion has taken the mall in an eastern direction, rather than taking the traditional route and continuing the linear expansion of the centre to the south. This approach has provided more than 5,000 m2 of additional retail as well as al fresco dining and 1,200 m2 of commercial office space.

Expanding the DFO building to the east allowed for the expansion of the pedestrian thoroughfare, the corso and additional public space. It is designed to operate as a pedestrian link between the existing DFO building and the adjoining Woolworths centre to the east.

The project included the introduction of a new multi-level carpark, which was carefully designed to integrate seamlessly within the extended corso and facilitate vertical pedestrian movement. This improves legibility of the precinct, patron safety and natural surveillance. 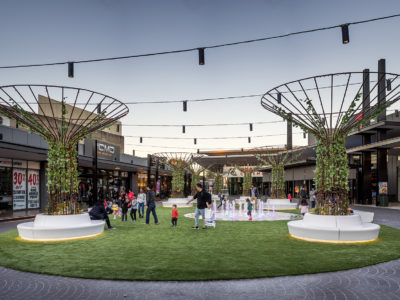 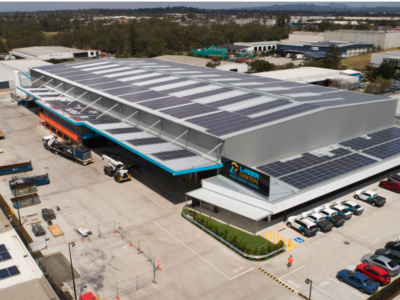 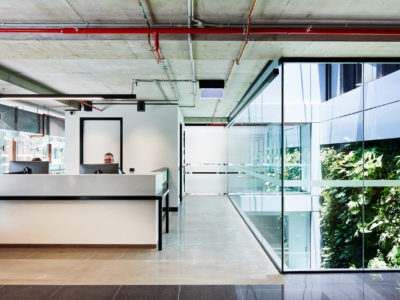