The Nissan Arena is a new eight-court indoor netball and elite training centre. It provides training and playing facilities for the Queensland Firebirds netball team and an administrative base for Netball Queensland, the sport’s governing body in the state. It will also function as a community netball facility, and consequently may host tournaments from a local to an international standard.

Netball is the largest female participation sport in the country. The project aims to establish a high-profile destination for players, administrators, coaches and spectators alike. Its ambience and function are both aspirational and inspirational to girls and young women everywhere. 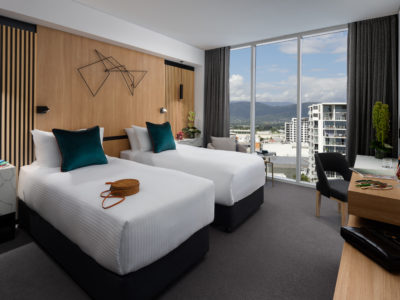 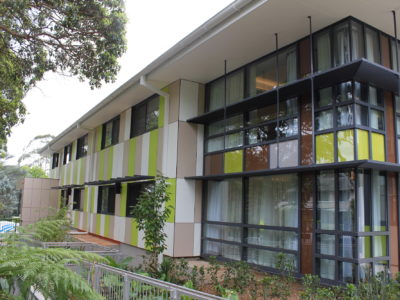 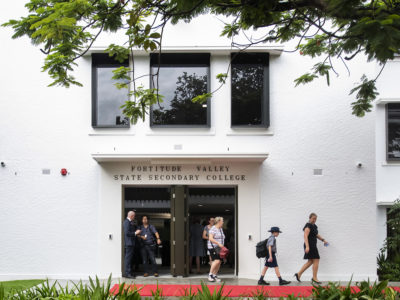 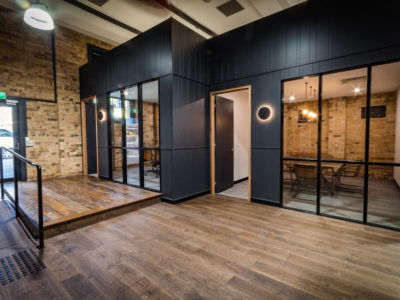