The evolution of pop-up retail has been rapid and immense.

What once existed almost solely to add a little boost to shopping centres’ net operating income and asset valuations has become a critical part of the sector’s future.

Retail world-wide is undergoing its biggest period of change since the birth of the suburban malls in the United States during the 1950s and 1960s.

Pop-up retail is also no longer just about moving product – it’s about brand building, customer acquisition and marketing, and that creates a huge amount of opportunity for category growth.

What is pop-up retail?

Pop-up retail, also known as flash retailing, is a trend of opening short-term sales spaces that started in Los Angeles.

The trend involves “popping up” one day, then disappearing anywhere from one day to several weeks later.

These shops, while small and temporary, are used by companies to build interest in their product or service, and seed their product with cultural influencers.

Pop-up retail allows a company to create a unique environment that engages their customers and generates a feeling of relevance and interactivity.

Pop-up shops are often used for seasonal items such as Christmas gifts but in more recent times, online and start-up brands are using the temporary shopfronts for marketing, testing products and locations, or as a low-cost way to start a business.

They also allow operators to capture foot traffic without committing to a long-term lease.

A pop-up store can look like a regular store, but many brands use them to create unique and engaging physical shopping experiences because they provide flexibility and the opportunity to experiment with less risk.

While the concept of temporary shared retail spaces has been around for centuries (think bazaars, travelling markets or fairs) the term “pop-up retail” can be traced back to the late 1990s.

Media entrepreneur Patrick Courrielche ran an event called The Ritual Expo in Los Angeles in 1997. It was a one-day event that brought together music, food and fashion in a single shopping experience.

In the years following The Ritual Expo many big brands including AT&T, Levi-Strauss, and Motorola worked with Courrielche to create pop-up shopping experiences across America.

Over the next 20 years the modern pop-up retail store as we know it evolved. In the face of the so-called ‘retail apocalypse’ and the decline of the traditional retail model, flexible retail and pop-up stores have come to the fore.

Pop-ups made their first appearance in Australia about 10 years ago, but the boom shows no sign of slowing down any time soon.

Pop-up shops, whether they are promoting a new digital brand or a new Netflix show, will be a permanent part of the retail landscape going forward.

They take over vacant storefronts, unfold from nondescript boxes or appear in the form of tents and igloos, giving shoppers an unexpected look at goods from big-name brands and small designers alike, taken outside the confines of cold and impersonal conventional shops.

Food trucks are some of the most successful pop-ups around, especially since they can move off if one area doesn’t suit and quickly service another. Councils are increasingly using these to activate different areas, communities and stadiums, to change the mood and landscape of a place.

A major driver of pop-ups is social media, with the new entrepreneurs using it to alert “the connected” to new openings and offerings, and excite interest.

The colourful mall, made up of 27 shops, was part of the Christchurch City Mall Re:START project. Thousands of visitors attended the mall’s opening, which was a great morale boost for the retailers.

Cheep Clothing is an exciting and relatively new Australian pop-up shop brand, known for its eccentric pink theme and merchandising, and operates out of both the Western Australia and Queensland markets. The company’s strategy is simple and attracts crowds upon launch days right through.

In December 2010 it would have been hard to walk by the igloo-shaped pop-up shop in New York’s Bryant Park without taking a glance at the interior – especially if you’re a fan of brand Kate Spade. Located next to the park’s Citi Pond skating rink, the igloo offered a range of goods from $8 stocking stuffers to $495 luxury handbags.

External and interior design of pop-ups should drive interest but also make people feel safe – a set that allows for non-confrontational, self-led discovery is a good start.

People expect to have an emotional two-way relationship, delivering both tangible and intangible moments of satisfaction.

People enlist all of their senses to establish whether or not they feel comfortable and to decide whether they want to be a part of something.

They want to be enticed and excited by a moment that impresses them enough that they want to share their experience with friends, family and followers.

Future of the pop-up

Pop-up retail offers an agile solution for brands and retailers to consider when launching a business, expanding a product line, testing and trailling a new market or providing an experience within the retail environment.

This space will no doubt continue to grow in popularity with brands and retailers leveraging sites across centres to remain agile and nimble, showcase creativity and innovation, setting themselves apart from competitors in the current market. 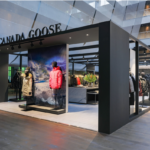 We are excited to see Corymbia – the project of our valued client Japara – nearing completion. Corymbia, due to ope… twitter.com/i/web/status/1…

An animation video, created by our Seniors Living team, bringing to life the innovative concept for the world’s fir… twitter.com/i/web/status/1… 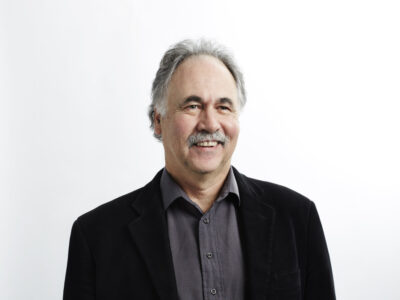 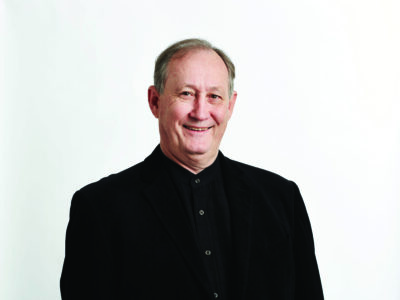 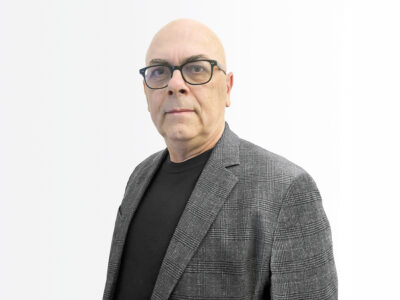