Opened by Premier Palaszczuk yesterday, the $44 million Centre in the suburb of Nathan reflects a need to provide facilities to meet the growth in women’s sports.

Speaking at the opening, Premier Palaszczuk stated “netball is right at the heart of Queensland sport and the Centre will support the development of our State’s emerging talents, so we can continue to produce some of the best netball players in the world.

“It will help provide a focus for girls and young women who are making their way in the sport and encourage them to chase their dreams, to follow in the footsteps of the likes of Gabi Simpson, Romelda Aiken, Gretel Tippett, Laura Geitz and the Sunshine Coast  Lightning’s Steph Wood.

“Even if they don’t reach their levels, players of all abilities and age groups will be able to use the fabulous facilities at the Centre.”

The new facility results from a partnership between three levels of government, with the Queensland Government contributing $34 million, the Federal Government $10 million and Brisbane City Council donated the land on the corner of Mains and Kessels Roads, which had originally been an army camp before becoming part of Brisbane’s 1982 Commonwealth Games opening ceremony site.

With the Firebirds to play their first home game of the 2019 Suncorp Super Netball season against the Collingwood Magpies on 4th May, Premier Palaszczuk added “(this) is also a fantastic permanent home and training location for the Queensland Firebirds, a state-of-the art venue befitting the most successful elite team in Australian netball history.”

“It’s over two decades since the Firebirds played their first match and to finally give netball a spiritual home of its own, of equal quality to our football grounds, is a milestone in the journey of equality for women in Queensland.” 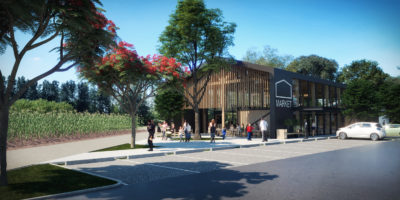 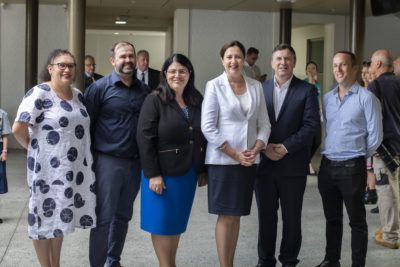 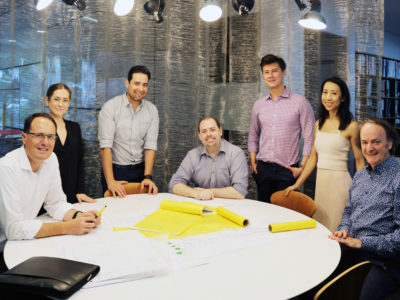 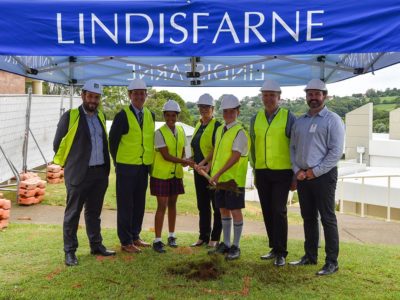 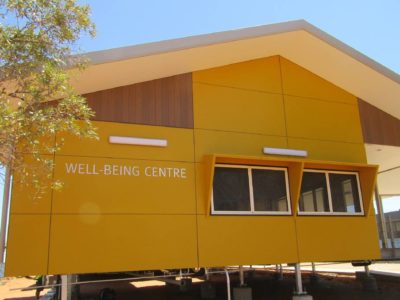