The redevelopment, slated for completion by 2025, will solve a number of problems including overcrowding, outdated facilities and deteriorating structural conditions.

One of Hong Kong’s oldest hospitals is getting a major facelift to meet the demands of an ageing population, as well as shifting its focus to day care services to reduce the need for admissions.

Kwong Wah Hospital, located in the Yau Ma Tei district of Kowloon, was established in 1911, and most of the buildings are more than half a century old.

The redevelopment, slated for completion by 2025, will solve a number of problems the hospital faces including overcrowding, outdated facilities and deteriorating structural conditions.

“Because Kwong Wah Hospital is in an old building, there are many physical constraints that prevent us from moving with the times,” said Dr Chan Kam-hoi, a senior manager in charge of the redevelopment.

For example, Chan said most hospitals had already upgraded to using electronic beds, but Kwong Wah had to return a number of these because switching all the manually controlled ones would have meant exceeding the total weight the building structure could support.

The city’s ageing population also means that the hospital has to cater to rising demand for health care services.

Upgrades for the hospital include an 80 per cent increase in floor area, a 30 per cent rise in beds, to 1,550, and a more than doubling of the number of consultation rooms to 100 from 44.

Work to demolish half of the main building began in 2016 although all medical and emergency services continued as usual.

The hospital received HK$600 million (US$77 million) in 2016 for demolition works and is expected to seek funding from the Legislative Council next month to build the first phase of the new complex.

Kwong Wah is one of the 42 public hospitals and institutions managed by the Hospital Authority that are feeling the strain of a deadly winter flu season that has hit Hong Kong hard.

An influx of patients piling into hospital emergency wards has meant the use of day beds crammed along public corridors.

During the peak flu season over the past two months, bed occupancy rates at Kwong Wah Hospital stretched to as much as 106 per cent.

One major focus of the redevelopment is to shift to a model of providing more day care services to reduce the need for hospital admissions.

Ambulatory care services would take up a portion of six floors in the new 17-storey building, one of its major uses. Patient wards take up the most space in the building.

“The ambulatory care service centre will take care of more minor surgeries that can be completed during the day and other services such as cancer chemotherapy, to reduce the need for patients to stay overnight,” Kwong Wah Hospital chief executive Dr Eric Cheung Fuk-chi said.

“This means that we can reserve space for those who are really sick.”

This article first appeared in the South China Morning Post. 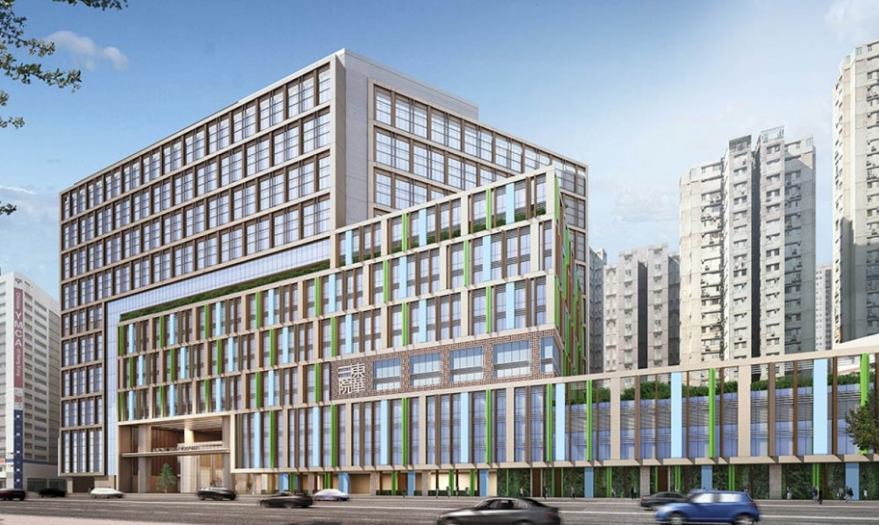 Group director of Retail and Commercial, Sean Byrne, recently shared his thoughts for an article by @InsideRetailau… twitter.com/i/web/status/1…

ThomsonAdsett is on the hunt for a superstar interior designer looking to join its growing, highly collaborative an… twitter.com/i/web/status/1… 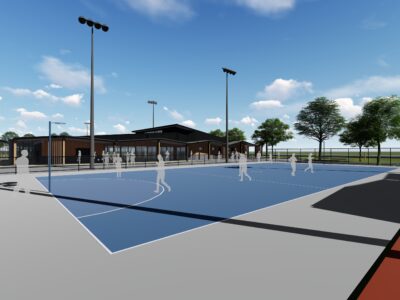 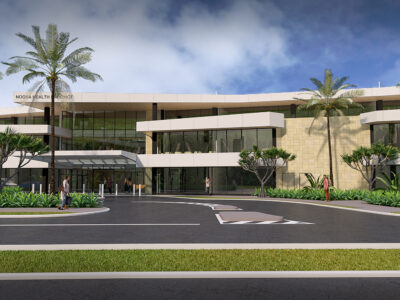 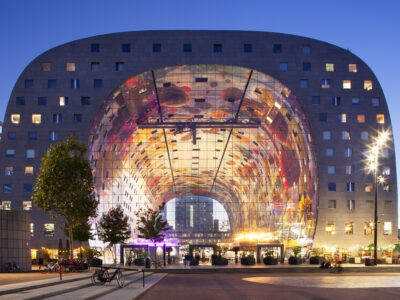